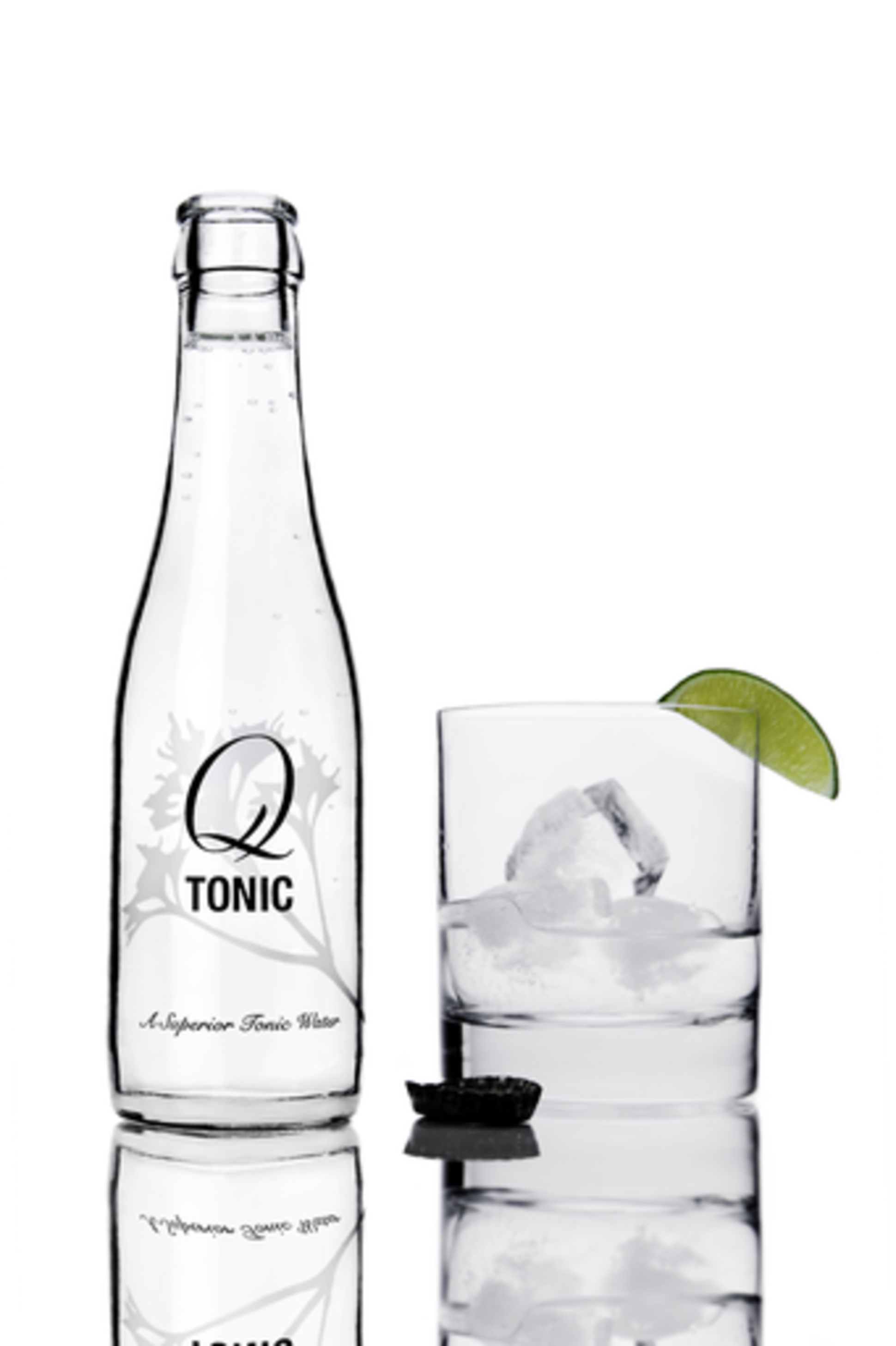 It was a warm summer night in Brooklyn and Jordan Silbert was having some gin & tonics with friends in his backyard. After a few drinks though, his teeth felt sticky so he picked up the bottle of tonic water. 32 grams of high fructose corn syrup! Artificial flavors. And artificial preservatives.

Maybe it was the gin, but the idea lingered. They had this great bottle of Tanqueray but they were mixing it drink after drink with something lousy. The moon was shining down on the table. The light caught the gin, transforming it into a glowing orb of green goodness. Next to it, the plastic soda bottle with its label peeling off and its contents going flat looked particularly decrepit.

An idea was born:

That’s when he realized that he should make a superior tonic water. One good enough to mix with his favorite gins – less sweet and made from real ingredients.

He spent four years on it. Tracking down fantastic ingredients, mixing the recipe in his Brooklyn kitchen, & spending late nights agonizing with a designer to make a bottle as beautiful as the liquid it holds.

It was an instant hit. Immediately some of the world’s best bars, restaurants, and retailers were hooked. Before he knew it he was experimenting with even more recipes for carbonated mixers.

Q Tonic Water is made with the absolute best ingredients they can find. It truly is something spectacular.

If you love Tonic water and you haven’t tried Q Tonic, you’re missing out! This has a sharp flavor and high carbonation, so it doesn’t get lost in your drink. And it’s much less sweet so the subtleties of a great gin shine through. 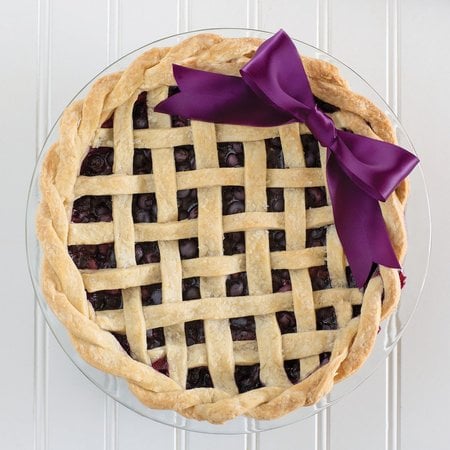