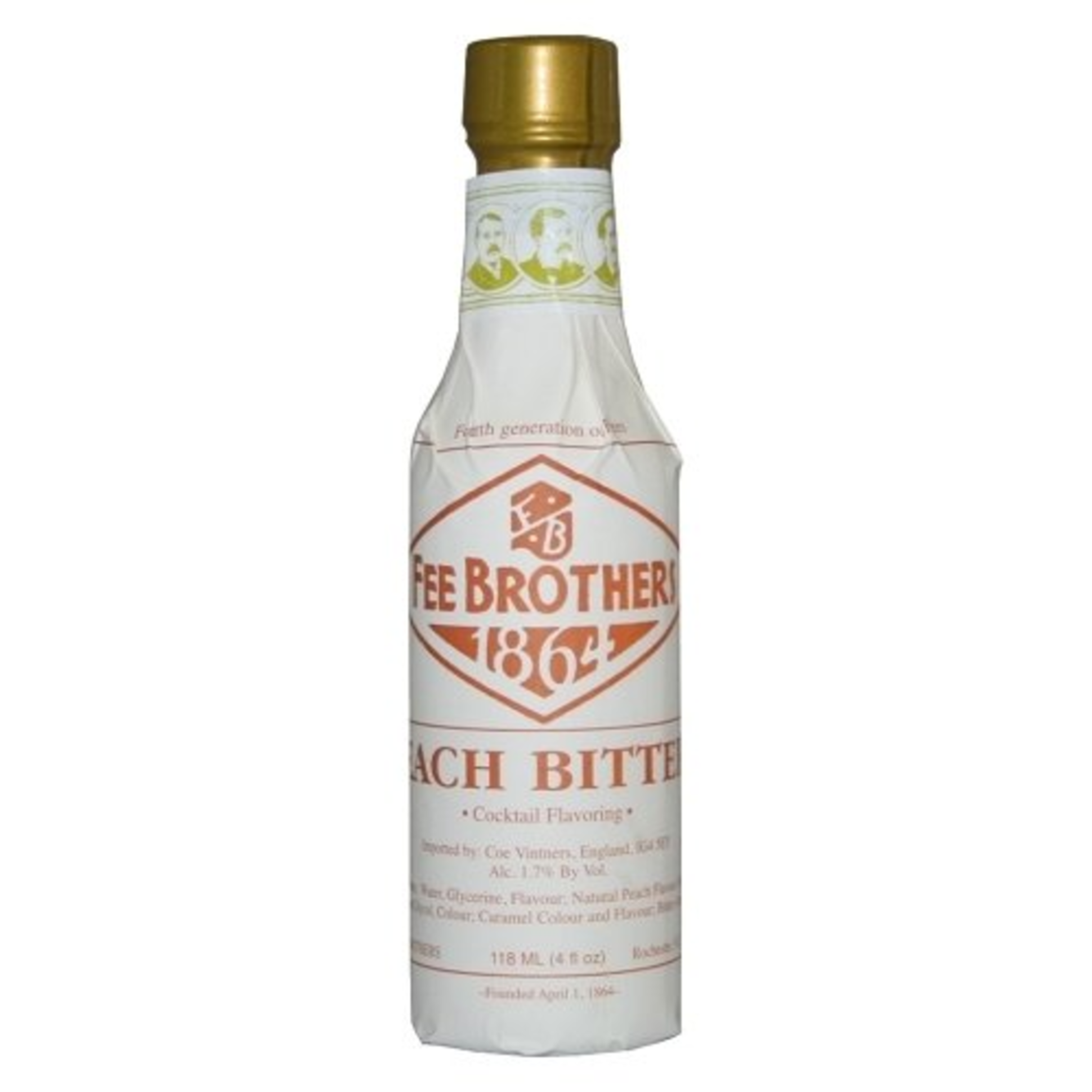 Peach bitters were well-loved over a century ago and were very common in classic cocktails that have since fallen into obscurity. Drinks like the Xeres or Coronation cocktails were originally created using peach bitters, but most recipes you’ll see today call for orange bitters because they’re easier to find. Thankfully, Fee Brothers brought this unique, fruity mixer back from the pages of cocktail history. A light floral scent and a hint of bitter almond balances the bright, fresh, syrupy peach flavor. These days, peach bitters are just as delicious in century-old classic cocktails as they are in light, summery, modern recipes like the one below.

Combine bourbon, simple syrup, iced tea, and peach bitters in a cocktail shaker with plenty of ice. Shake well to combine. Strain over ice in a 12 oz glass. Garnish with a lemon slice and a straw if desired.

*to taste: Some may like more or less bourbon, some may like their tea sweeter or less sweet. 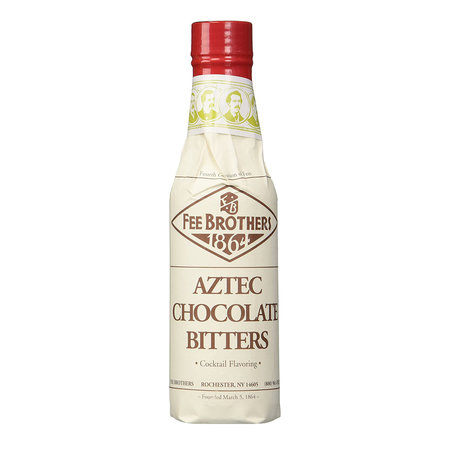